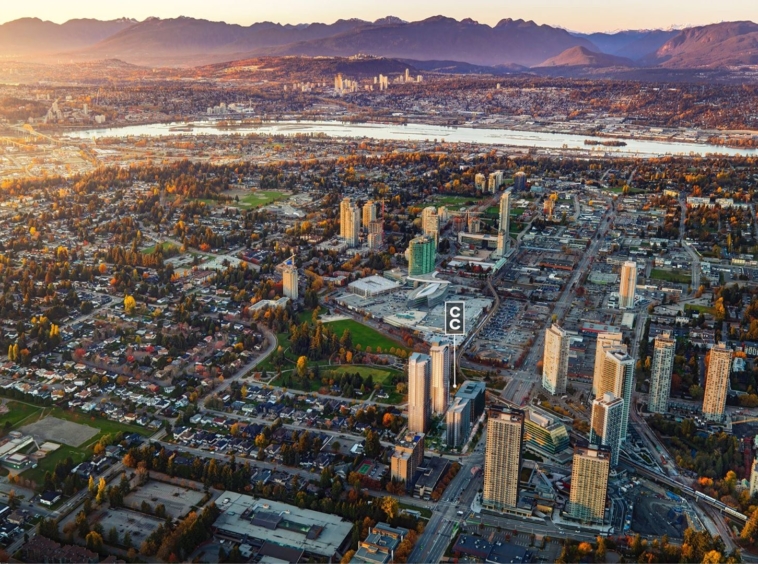 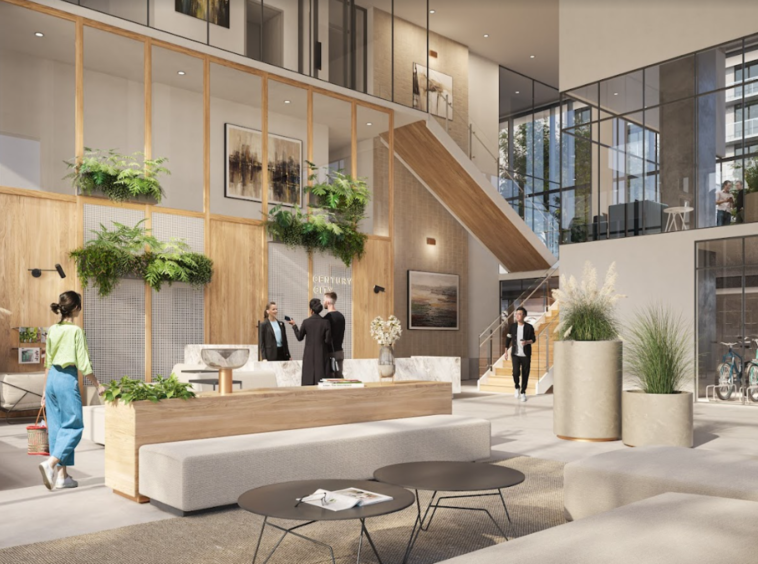 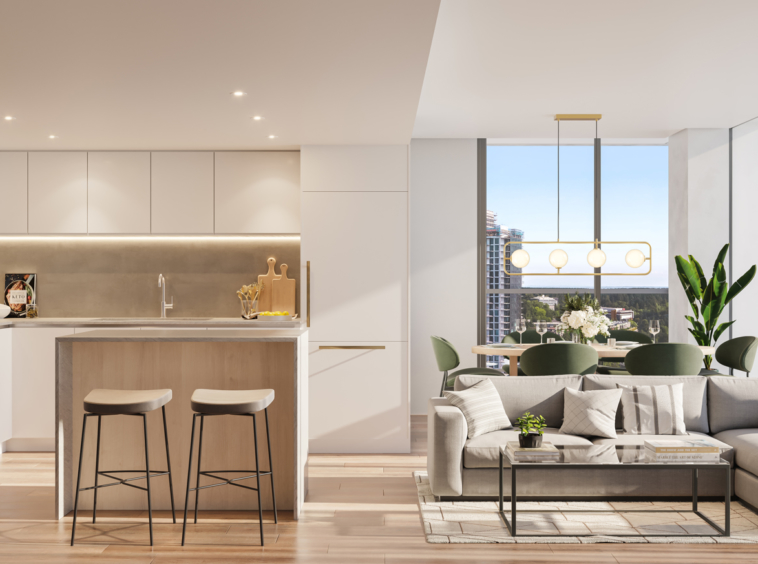 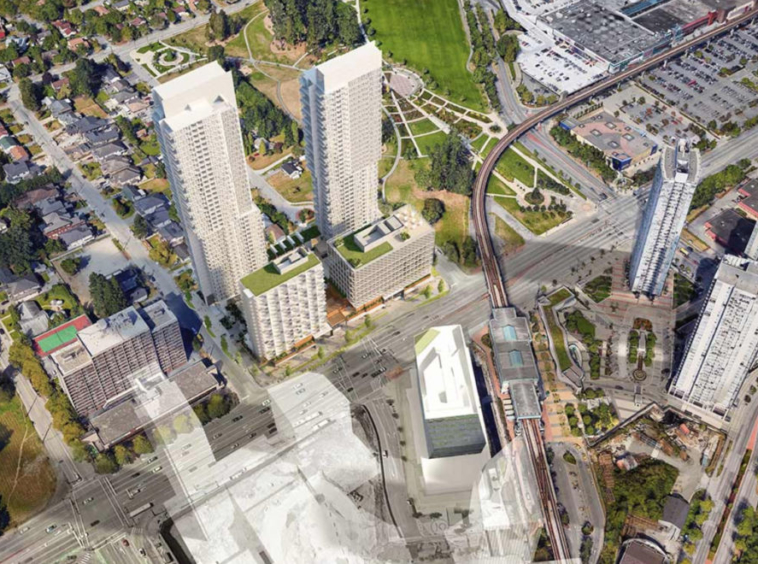 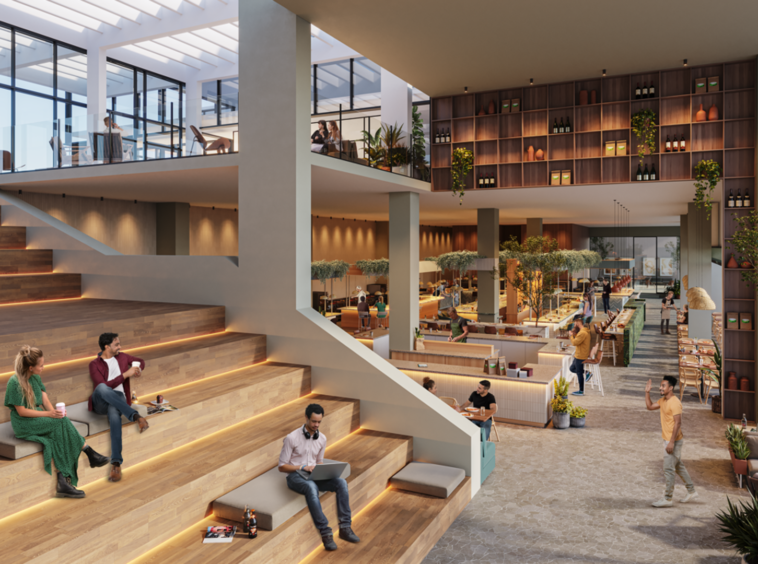 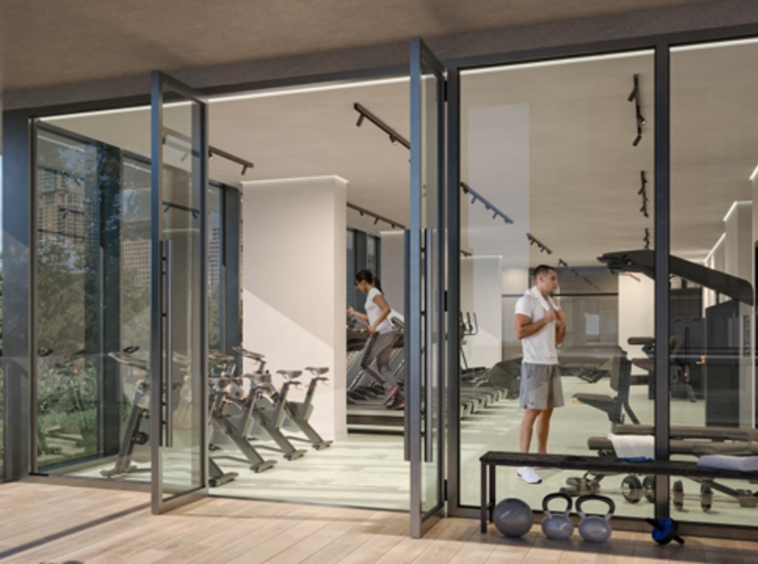 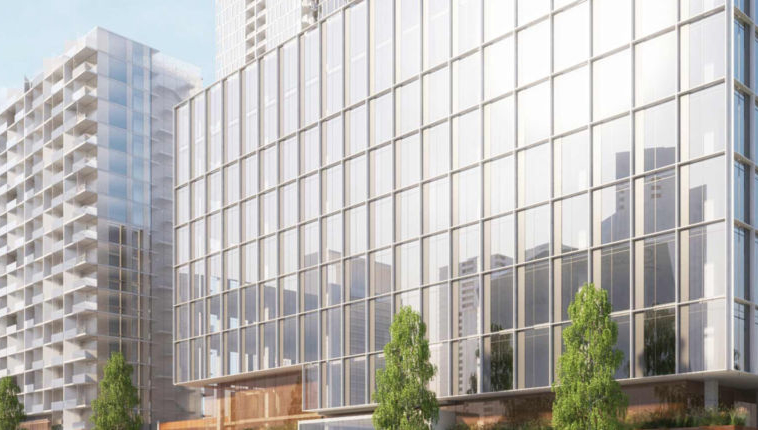 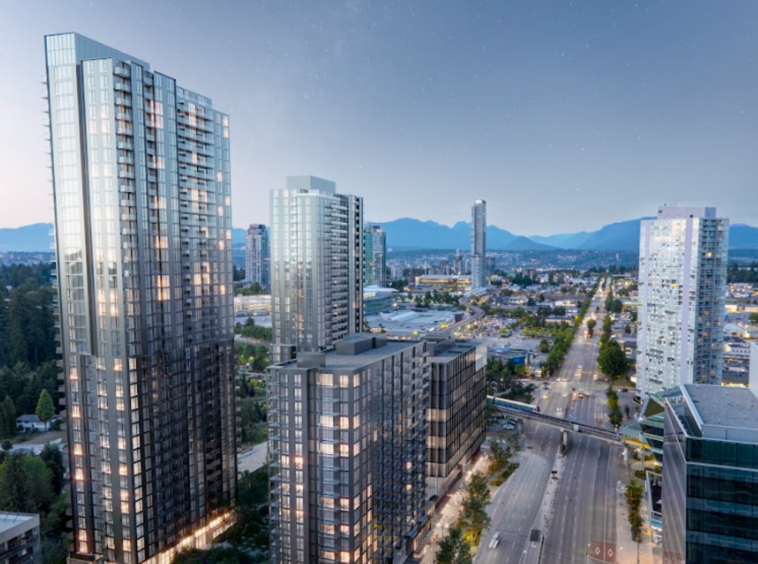 3 months after the third deposit

Century Group is proposing to develop a 3-acre site adjacent to Holland Park, and directly opposite King George Station, into a master-planned, mixed-use, transit-oriented community in Surrey City Centre. Dubbed Holland Parkside, the plan by ZGF Cotter Architects calls for a 42-storey condominium tower in the site’s southwest corner, a 36-storey condominium tower in the site’s northwest corner, a 10-storey office building on King George Boulevard at the northeast corner, and a 19-storey market rental apartment building at the southeast corner.

A mixed-use podium will provide an active retail-commercial frontage directly across from the SkyTrain station. Its roof will feature a richly-landscaped central courtyard with public and semi-private spaces designed around the theme of food and urban agriculture. With Holland Parkside, Century Group aims to provide housing diversity, stimulate employment, and create a unique blend of interconnected commercial, amenity, and residential spaces.

Amenities at Century City Holland Park Surrey Presale
The majority of indoor amenity spaces for each of the towers is organized around the courtyard. These include a fitness centre at the base of the office building, communal kitchens and social gathering spaces in the three residential towers, a games room within the rental tower, a co-working space above a market hall, and bicycle workshops within the market residential towers. In addition, there will be a workshop and a bike repair shop at the P1 Mezzanine level and study lounges on the second level of each market residential tower.

Holland Parkside’s four buildings are oriented around a central courtyard on top of the development’s podium. The courtyard features a central green that serves as an outdoor flex space, an orchard, a greenhouse, an edible garden, and eating & seating areas adjacent to the communal kitchens, and a children’s playground for exclusive use of the daycare.

Parking and Storage at Century City Holland Park Surrey Presale
Paking will be provided in four underground levels for 1,241 vehicles, of which 858 stalls are for market residential, 51 visitor, 41 restaurant, 36 retail, 22 daycare, 233 office, 21 accessible, and 13 carshare. Secure storage will be available for 1,226 residential and 38 non-residential bicycles. There will also be 6 loading bays, mostly for office and retail tenants, and short-term visitor racks for 24 bicycles. To encourage cycling, Holland Parkside will offer extensive bike workshop and end-of-trip facilities.

Inquire About This Property 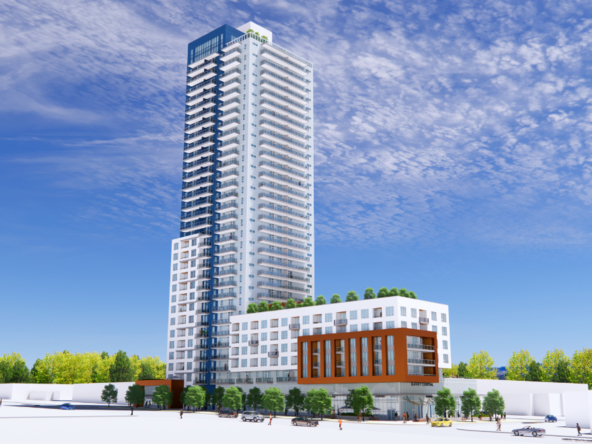 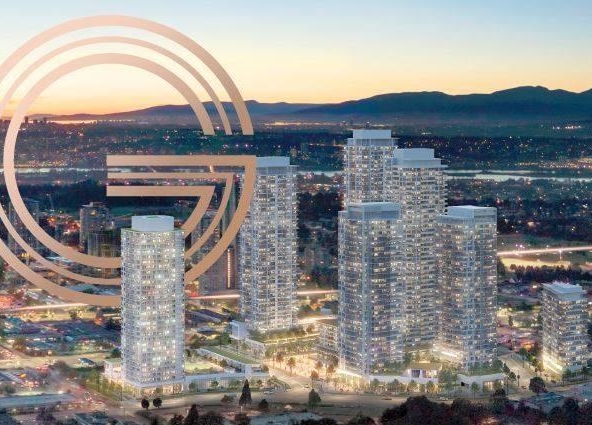 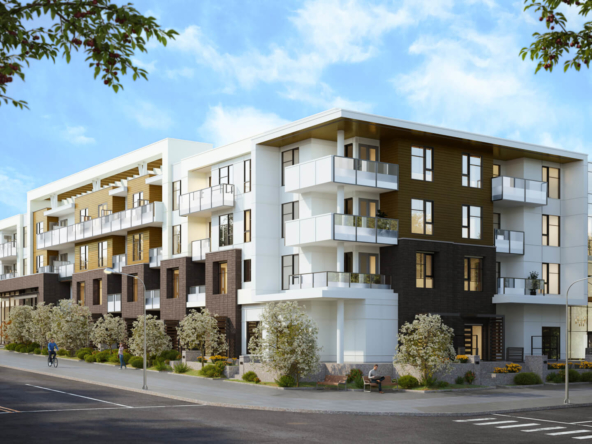 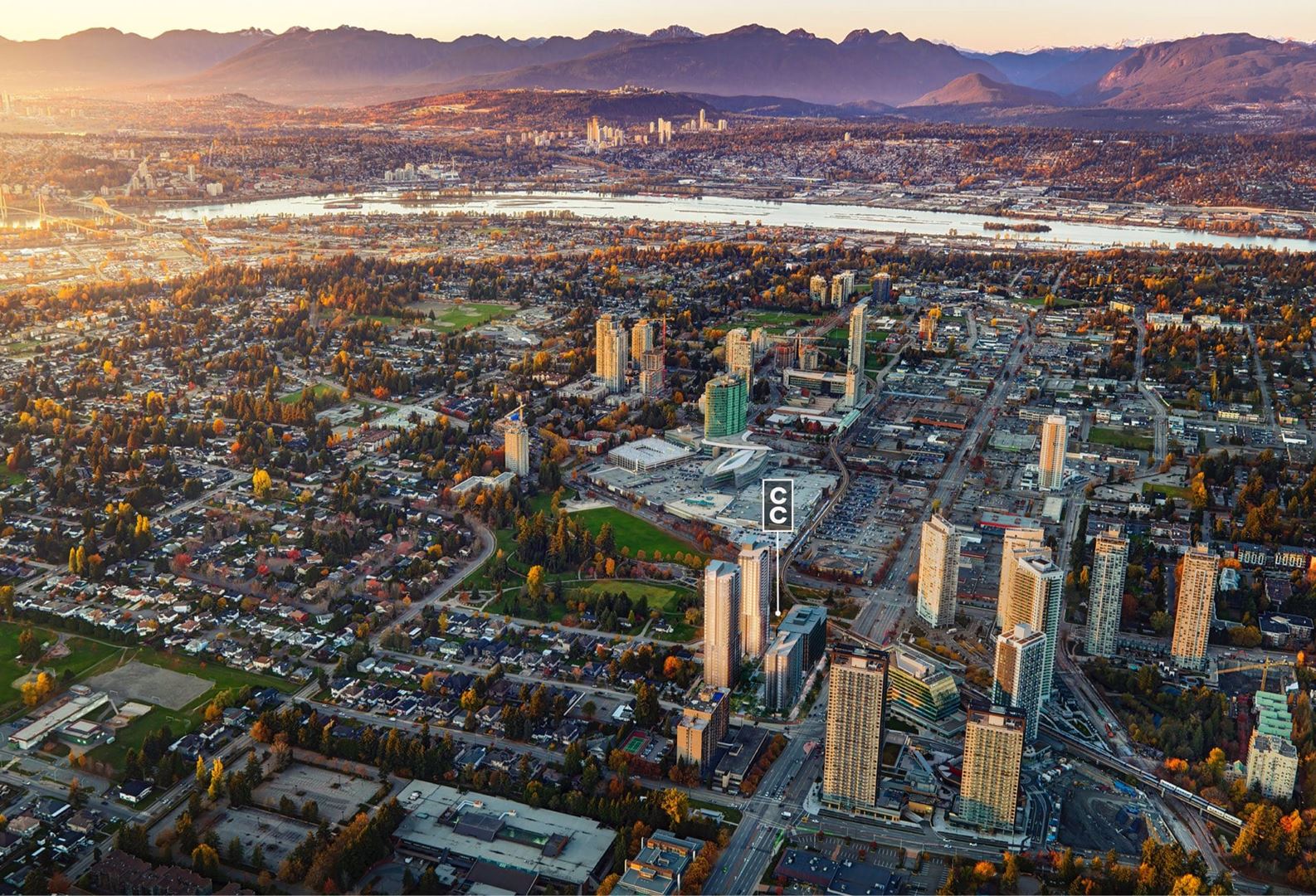 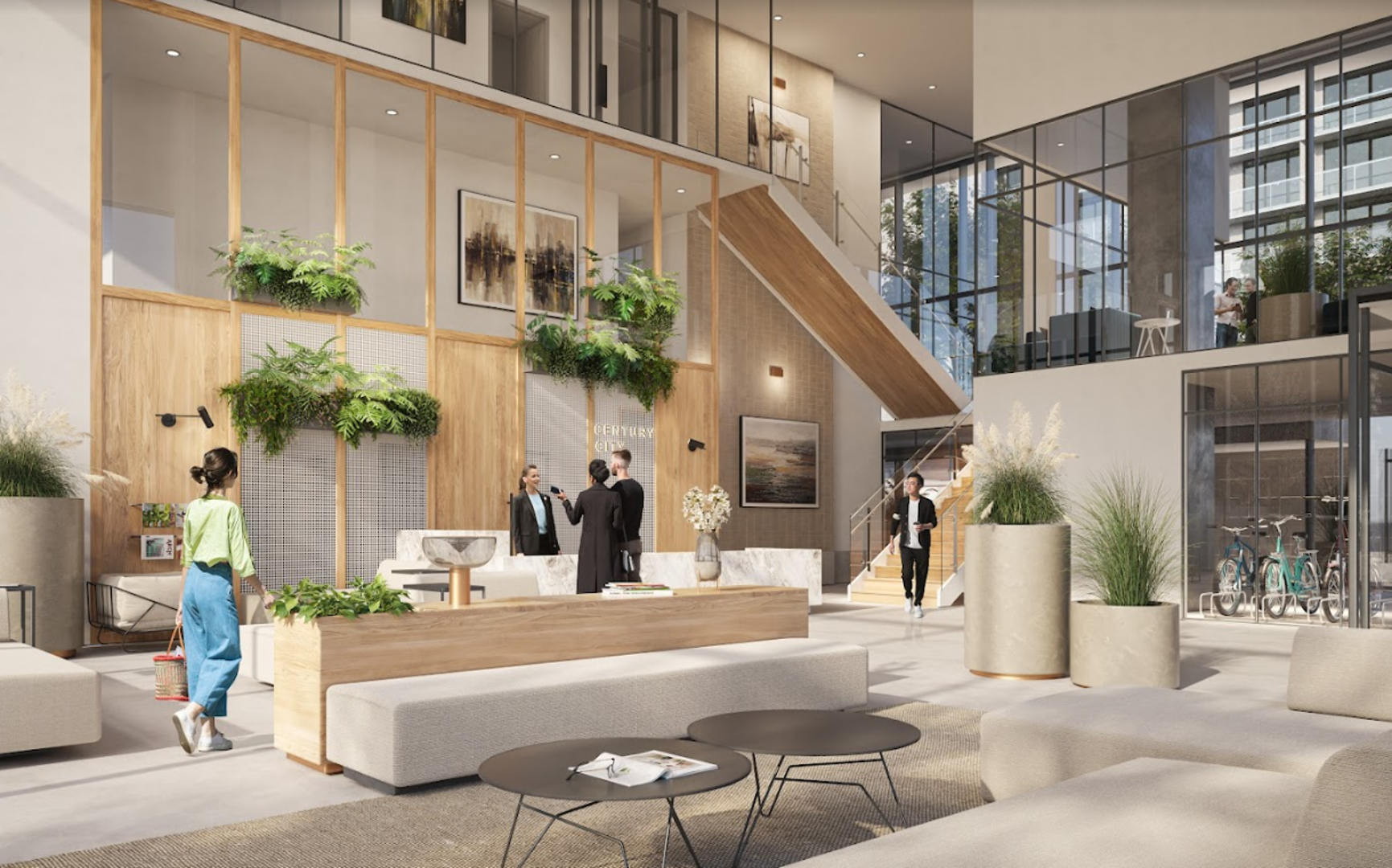 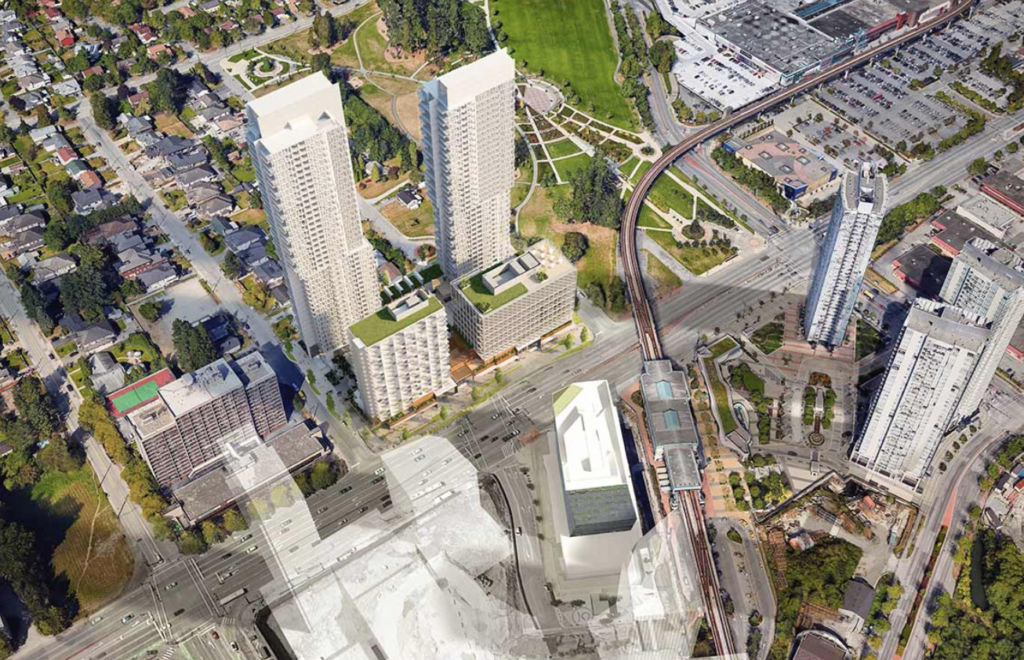 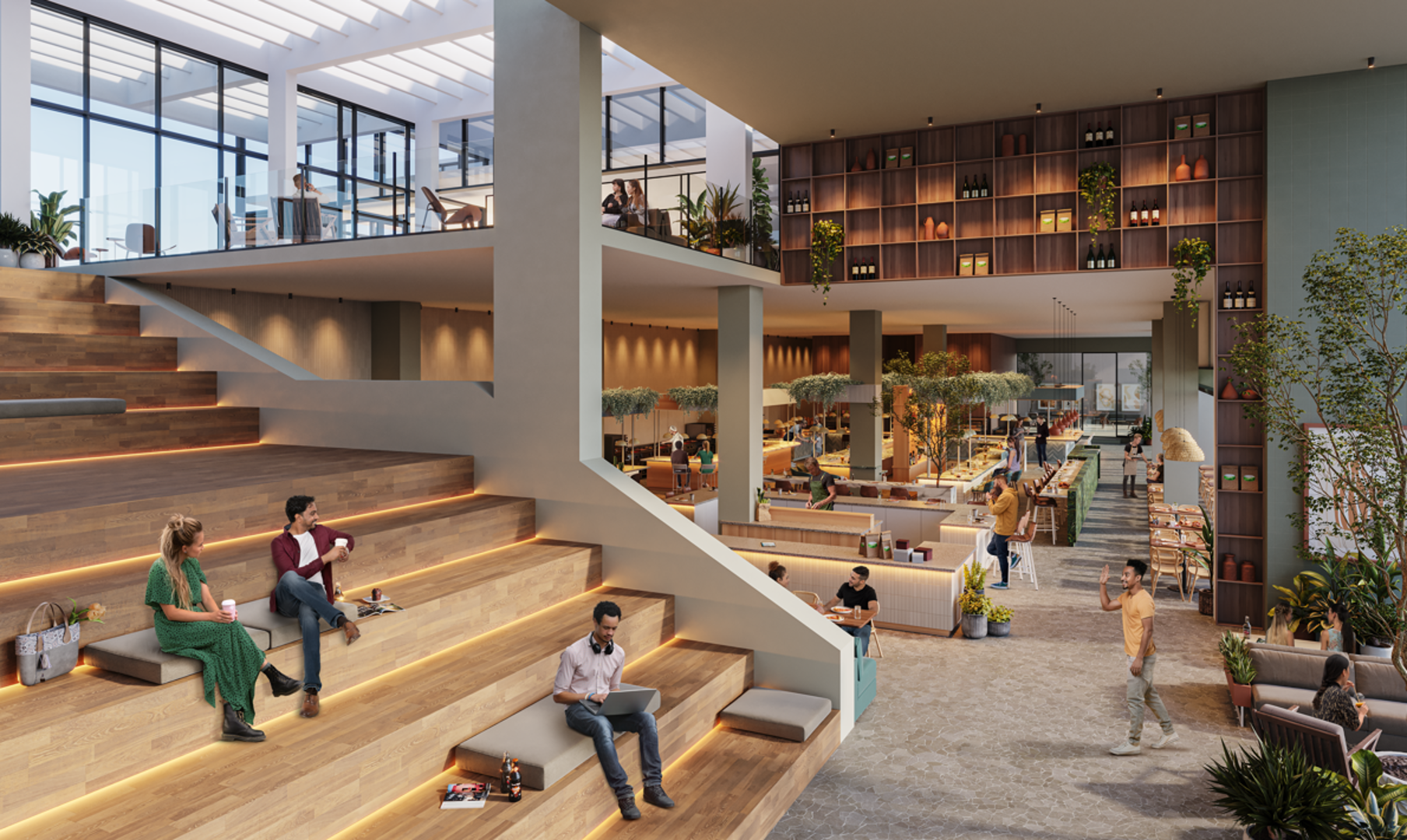 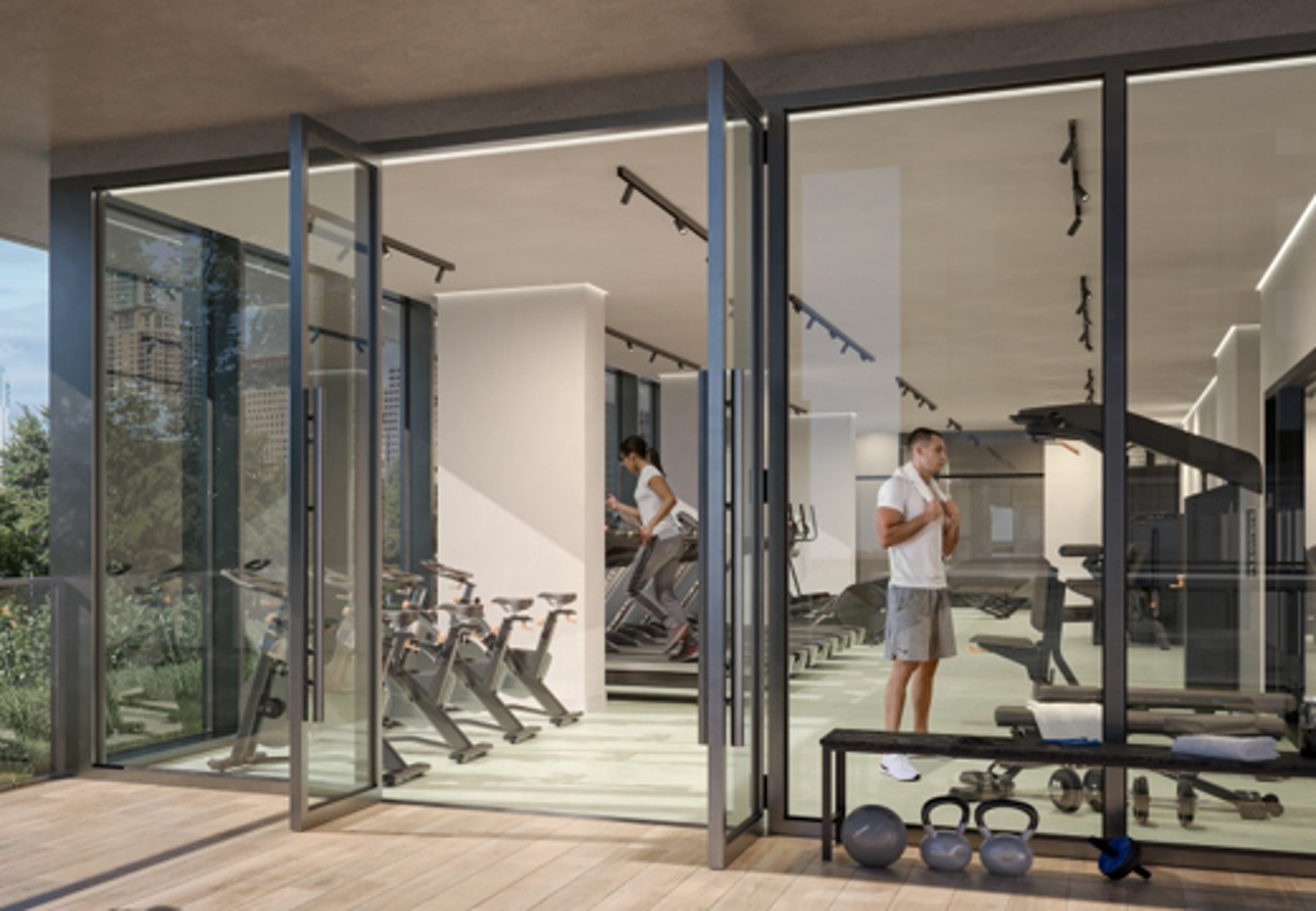 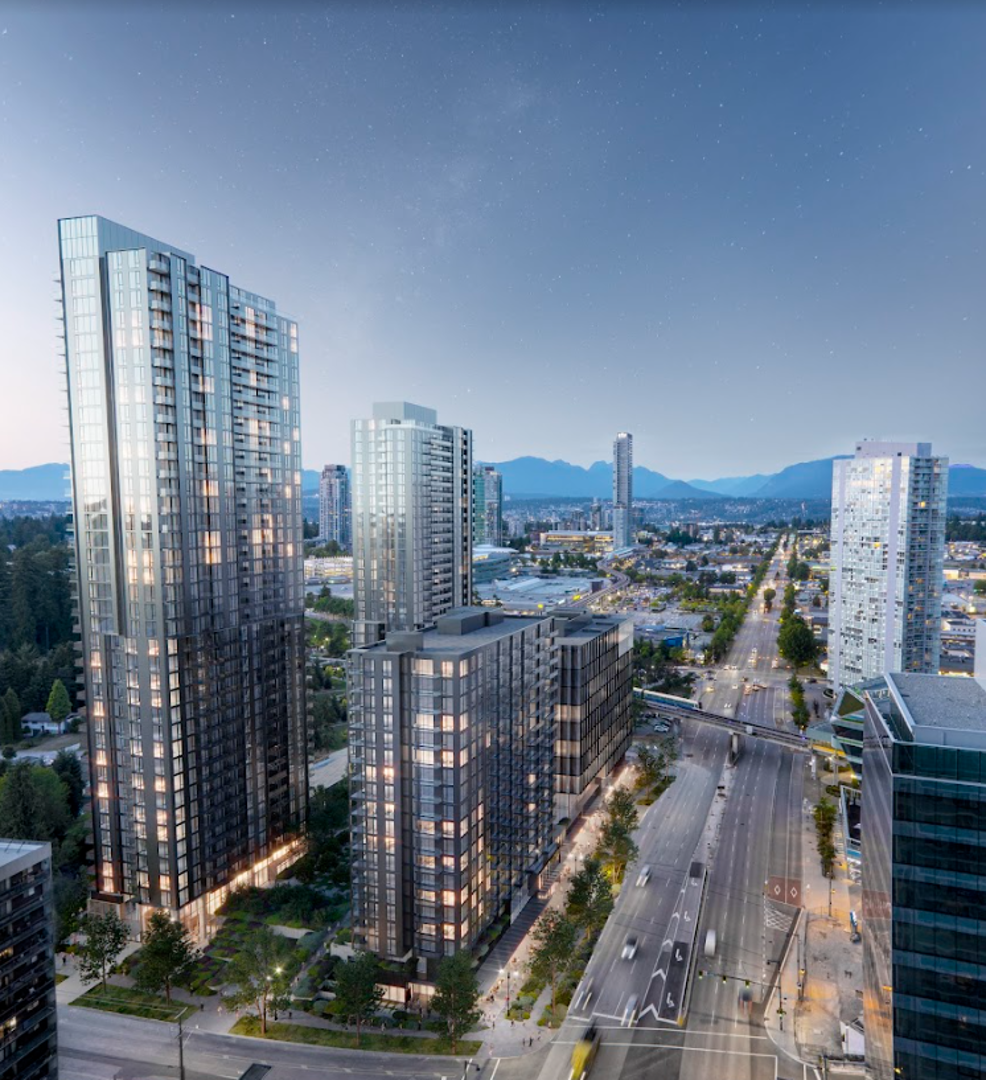